The Duchess of Sussex's Coat of Arms Released!

The Duchess of Sussex has received her very own coat of arms. As expected, the result is incredibly well thought out, encompassing places close to Meghan's heart and her belief in the power of words. The design of the arms was agreed and approved by the Queen and Mr Thomas Woodcock (Garter King of Arms and Senior Herald in England), who is based at the College of Arms in London. Meghan worked closely with the College of Arms throughout the design process to create a coat of arms that was both personal and representative.

The blue background of the shield represents the Pacific ocean off the California coast, while the two golden rays across the shield are symbolic of the sunshine of the Duchess's home state. The three quills represent communication and the power of words. 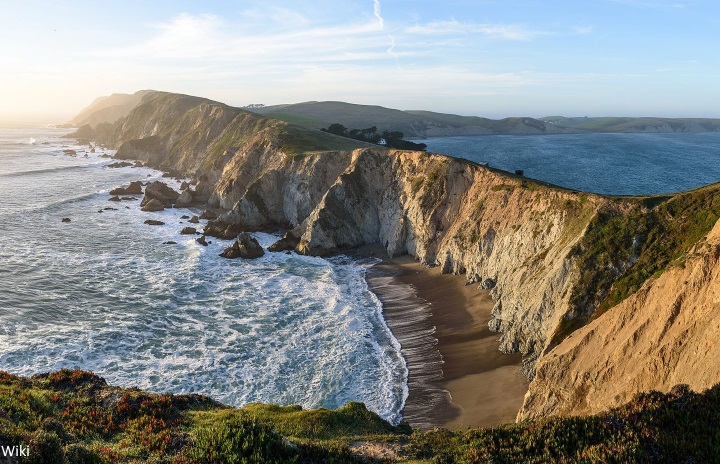 Beneath the shield on the grass sits a collection of golden poppies, California's state flower, and wintersweet, which grows at Kensington Palace.

Both the poppies and wintersweet were included on Meghan's wedding veil. 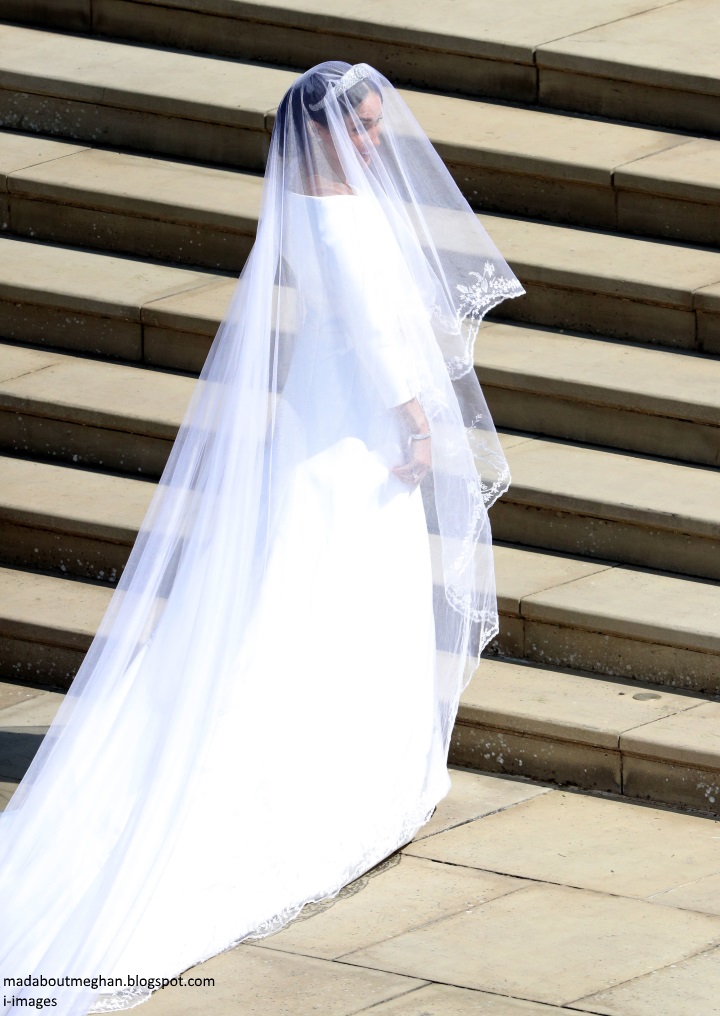 It is customary for supporters of the shield to be assigned to members of the Royal family, and for wives of members of the Royal family to have one of their husband’s supporters and one relating to themselves. The supporter relating to the Duchess of Sussex is a songbird with wings elevated as if flying, and an open beak, which with the quill represents the power of communication. A coronet has also been assigned to the Duchess of Sussex. It is the coronet laid down by a Royal Warrant of 1917 for the sons and daughters of the Heir Apparent. It is composed of two crosses patée, four fleurs-de-lys and two strawberry leaves. The arms of a married woman are shown with those of her husband and the technical term is that they are impaled, meaning placed side by side on the same shield. 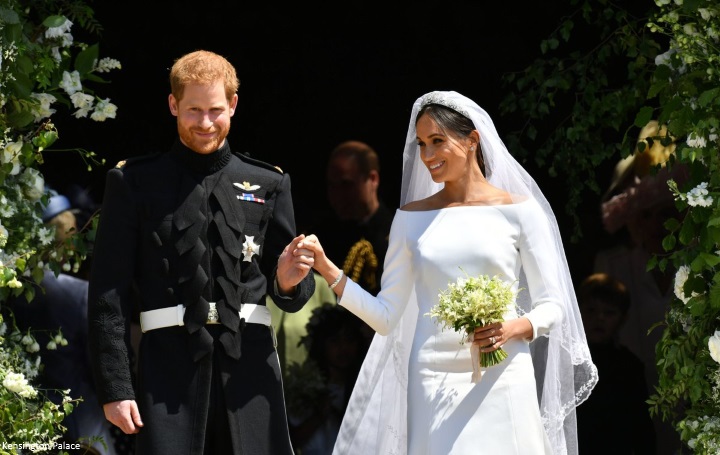 Below, Prince Harry's Coat of Arms. 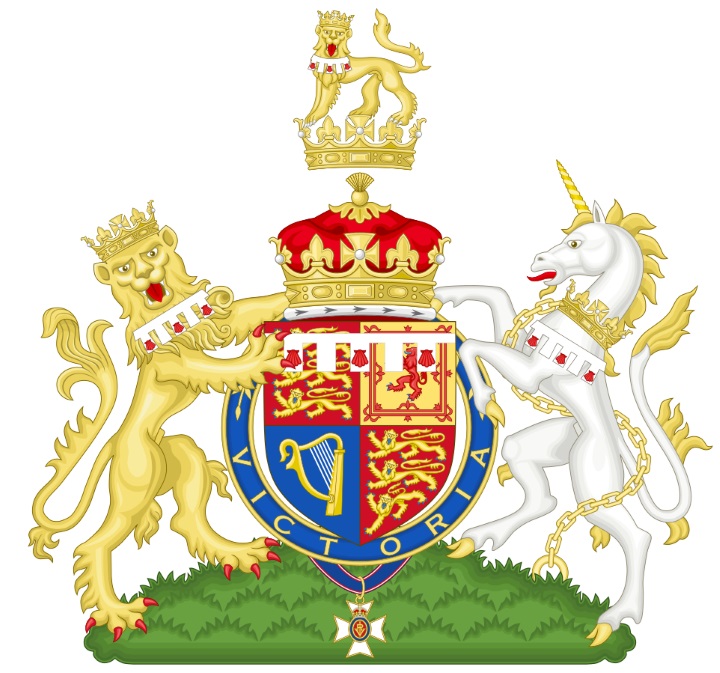 "The Duchess of Sussex took a great interest in the design. Good heraldic design is nearly always simple and the Arms of The Duchess of Sussex stand well beside the historic beauty of the quartered British Royal Arms. Heraldry as a means of identification has flourished in Europe for almost nine hundred years and is associated with both individual people and great corporate bodies such as cities, universities and for instance the livery companies in the City of London."


More from the Palace:

'The blazon or technical description of the arms is Azure a Feather bendwise Argent quilled between two Bendlets Or all between two like Feathers Argent quilled Or. This follows the heraldic tradition at the College of Arms of giving capital letters to all the heraldic tinctures and to the principal charges. The supporters are blazoned the Lion as borne and used as a supporter by Our Dearly Beloved Grandson His Royal Highness Prince Henry of Wales Duke of Sussex and A Songbird wings elevated Argent beaked armed and gorged with a Coronet of Our Dearly Beloved Grandson’s Degree Or. The area on which the Supporters stand and on which the shield rests is known as a compartment. The Supporters are therefore Upon a Compartment of grass proper growing therefrom golden poppies and wintersweet both flowering proper.'

'The traditional design, customized with colors and symbols, is typically given to the father of the bride just ahead of a royal wedding, but amid the drama surrounding Meghan’s father, Thomas Markle, in the lead-up to the royal wedding, the decision has been made to give the coat of arms directly to Meghan herself, which is a total break in royal tradition.

Now that Meghan has received her coat of arms, she and Harry can get their own “conjugal coat of arms,” which will likely be officially unveiled in a couple years. William and Kate’s made its debut in September 2013, just over two years after their April 2011 wedding.' 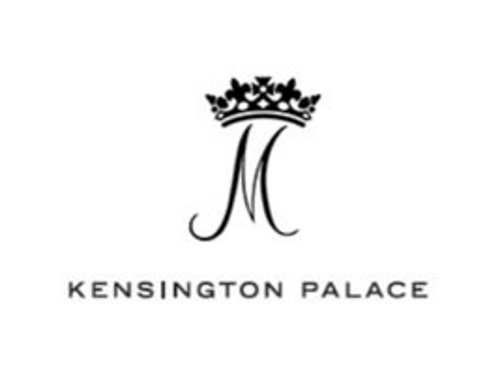 The end result makes for one striking coat of arms, and it was fascinating to hear the process and inspirations behind the choices and wonderful to see the power of words and communication included.
Posted by Admin at 5/25/2018