We're back with news regarding Prince Harry and Meghan Markle's next engagement! Next Thursday evening, 1 February, the couple will attend the annual Endeavour Fund Awards at Goldsmiths' Hall. Harry and Meghan will celebrate the achievements of wounded, injured and sick servicemen and women who have taken part in remarkable sporting and adventure challenges over the last year. 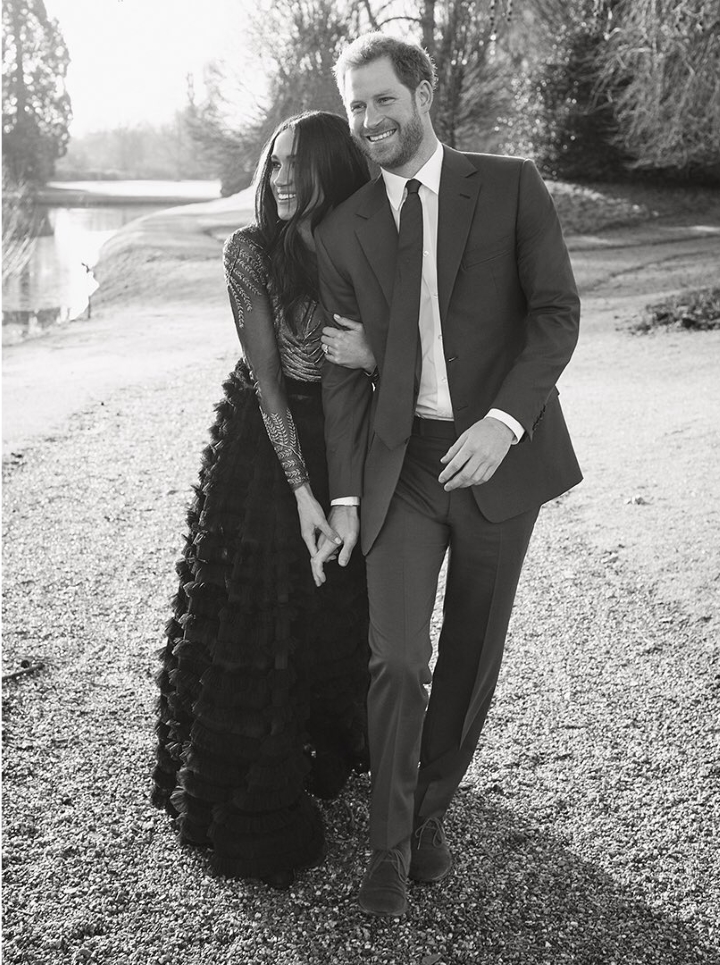 Prince Harry and Ms. Markle will first attend a pre-ceremony reception where they will meet the inspiring nominees, as well as endeavour participants and key supporters of the Endeavour Fund. They will then attend the awards ceremony, where prizes will be awarded. The Endeavour Fund is a project led by The Royal Foundation of The Duke and Duchess of Cambridge and Prince Harry. The fund plays an important role in ensuring that more servicemen and women have the opportunity to rediscover their self-belief and fighting spirit through physical challenges. It aims to target those that are hard to reach and to support activities that contribute to the participants’ recovery – either through mentorship, qualifications or work opportunities. 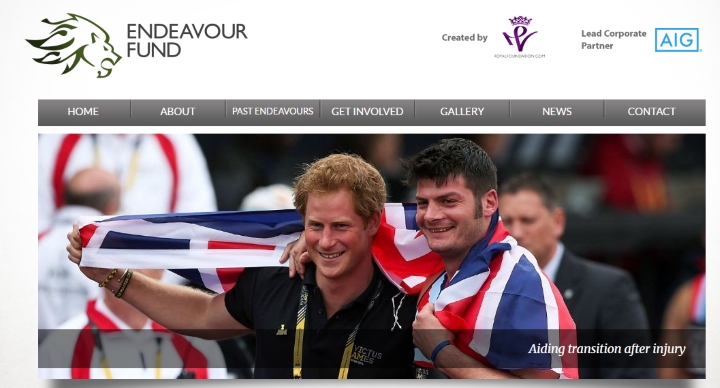 One person will receive the The Henry Worsley Award - awarded to the individual who has best inspired others through the demonstration of determination in the face of adversity, whilst endeavouring to support others with their recovery through sport or adventure challenge. The Henry Worsley Award is named after the late Henry Worsley, who tragically lost his life in January 2016 whilst attempting to cross the Antarctic landmass, solo and unsupported. Henry, a career soldier and an experienced polar adventurer, undertook this incredible expedition in order to raise money for the Endeavour Fund. 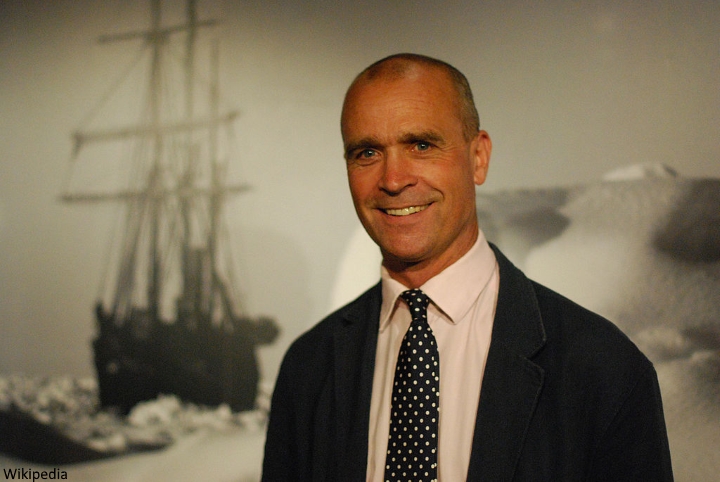 In addition to their pre-wedding tour of the UK, Harry clearly wants to share causes and charities close to his heart with Meghan. Harry is Royal Patron of the Fund and has carried out numerous engagements in support of their work. In the video below, you can hear Harry and William's speech at the inaugural awards last year. They were both deeply saddened by the loss of Henry Worsley.

In terms of what Meghan will wear for her first evening function there's a variety of possibilities. As you'll see in the video above, there doesn't appear to be a set dress code. I think a knee length dress with a fitted jacket or tailored pants and a blazer could both work very well for the event. 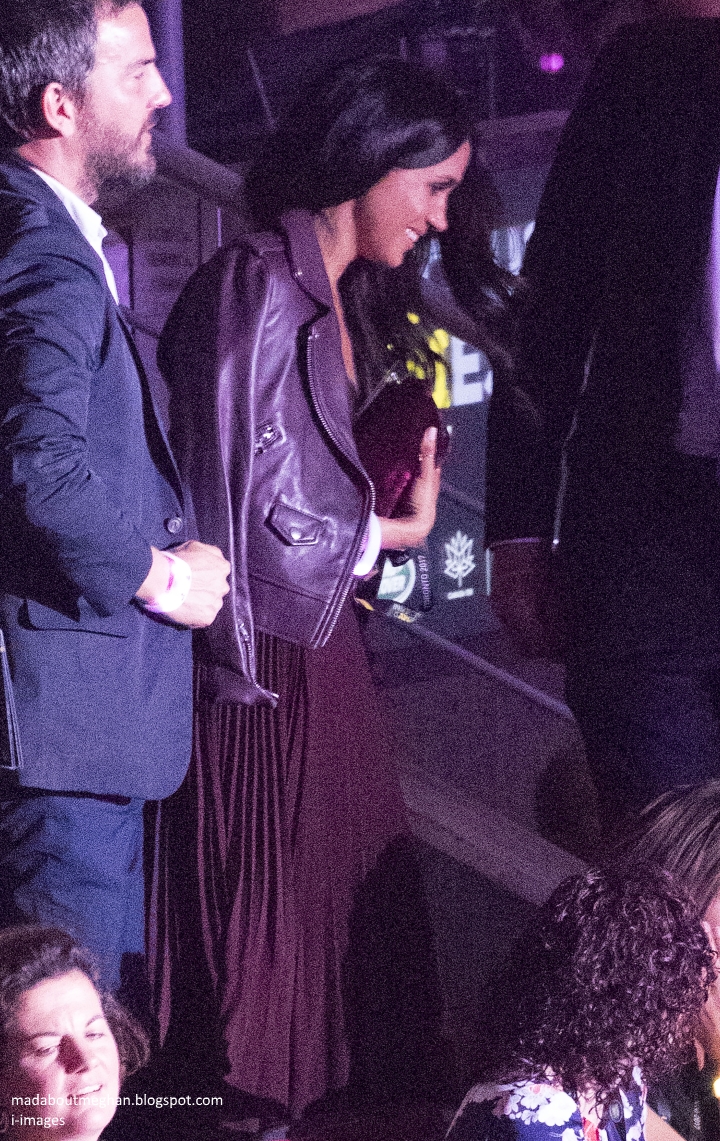 I'm very much looking forward to this one!

Meghan's New Aide... Several of you have been in touch to ask about the lady assisting Meghan during her engagements. As many of you will have read, her name is Amy Pickerill, she transferred from the Kensington Palace press office to Harry's personal office to help Meghan with her diary and during engagements. People reports: "She joined the palace after working in the banking sector. Her Linkedin profile notes that she graduated from the University of Nottingham with a degree in history in 2007, followed by a broadcast journalism degree from City University in 2009. At the time of the engagement announcement in November, palace sources said that Meghan would receive the support of private secretary Ed Lane Fox and his team. Now, Pickerill has been confirmed as an addition to that group." You can see Ms Pickerill behind Meghan in the video below from Cardiff.

Meghan Markle greets the crowds in Cardiff, thanks them for waiting pic.twitter.com/Z0Ih2uD456
— Victoria Murphy (@QueenVicMirror) January 18, 2018

When Harry and Meghan marry in May, she will officially have her own Private Secretary. It's possible Amy is filling in until then, equally there's a strong chance she will stay on and assume the role full-time.
Posted by Admin at 1/24/2018