Are we officially in 'Great Meghan Wait' territory? :)

Apologies for my absence over the past couple of weeks, I've been completing projects in order to clear my schedule for the big arrival. I'm hoping to run a Live Blog when an official announcement is made and to share updates with you all as they come in. From Palace updates to insights from trusted commentators, chat and more, it's going to be a very fun way to celebrate the fantastic news. As you've likely heard, a media facility will be made available for British and international media on the Long Walk at Windsor Castle once Buckingham Palace confirms the Duchess is in labour. 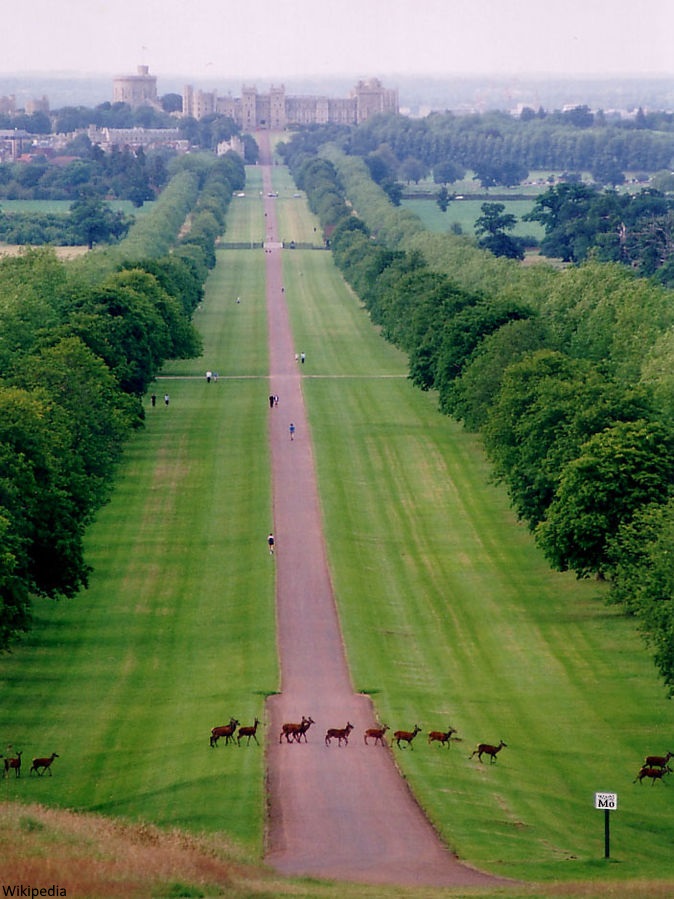 Harry and Meghan have been settling into Frogmore Cottage and are undoubtedly counting down the days and hours until Baby Sussex arrives. It's understood Meghan's mother Doria arrived in Windsor at some point last week. The grandmother-to-be has been a constant source of support for Meghan and Harry since the early days of their relationship and now she'll be there for the first week of her grandchild's life. 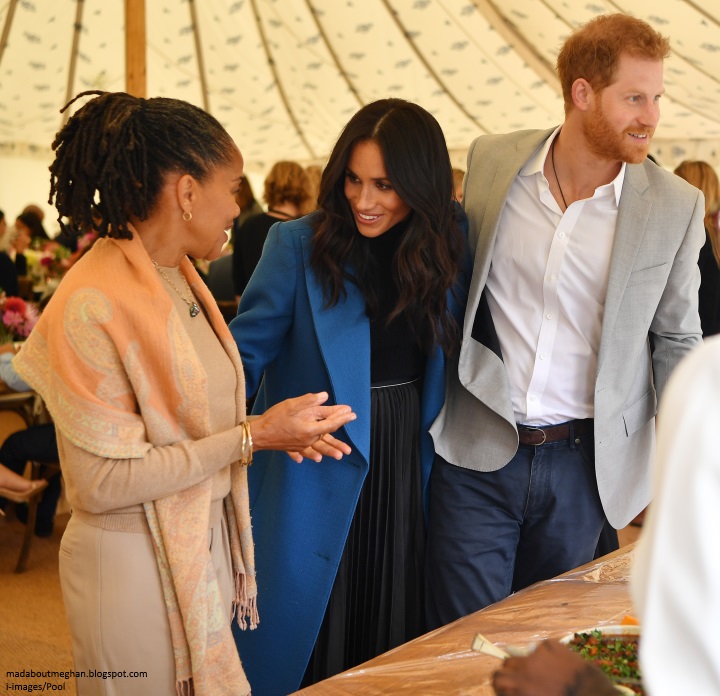 Harry made the very short trek to Easter Sunday service, joining Her Majesty on her 93rd birthday, and a gathering of royals at St George's Chapel. Comments on the day on social media and the blogs largely focused on the distance between the brothers. So many of you have asked me over the months about the supposed rift; I think it's evident for all to see the relationship is deeply fractured and reporters who insisted the true discord was between the brothers and not the wives were spot on. 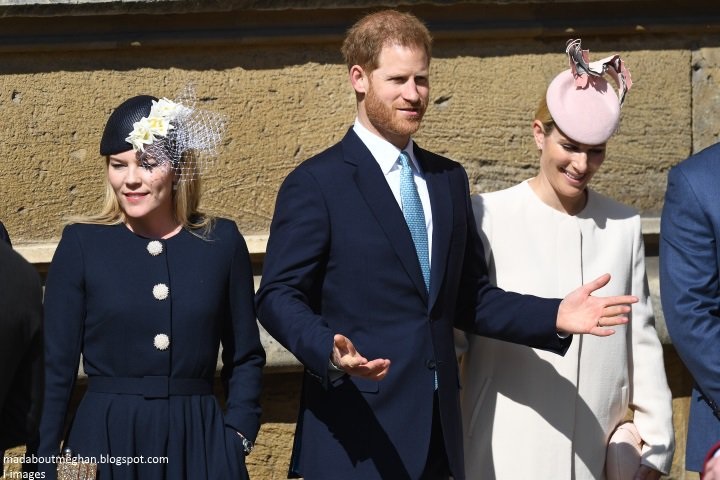 The stiffness Sunday morning was exacerbated by an explosive report by The Sunday Times political editor Tim Shipman claiming the Sussexes may be seconded to Africa for several years both to give the brothers time apart and to harness their appeal globally. Several royal aides and well-connected sources spoke directly to Shipman laying bare the extent of the unraveling of relations at Kensington Palace over the past year. As you all know, I've avoided 'going there' on the blogs, primarily because so much of what is written in the media is fictitious or exaggerated. Shipman is not a royal reporter, he has no bias; in fact his credentials speak for themselves. I do believe he spoke directly to aides and friends of both princes, and to his credit sought both sides of the story. I don't intend to go into detail in this post, but in time I will pen an op-ed on the whole situation including only quotes, sources and information I believe to be true. I will say the suggestion that elements of the media are deliberately publishing negative pieces on Meghan to "side with the palace" is troubling. Any neutral observer will agree, Meghan has born the brunt of this storm; she has been done a great disservice on countless levels and now, days (if not hours) from giving birth, it continues. It's desperately saddening to watch this unfold at a time which should be joyous for the family. You can read Tim Shipman's piece here. 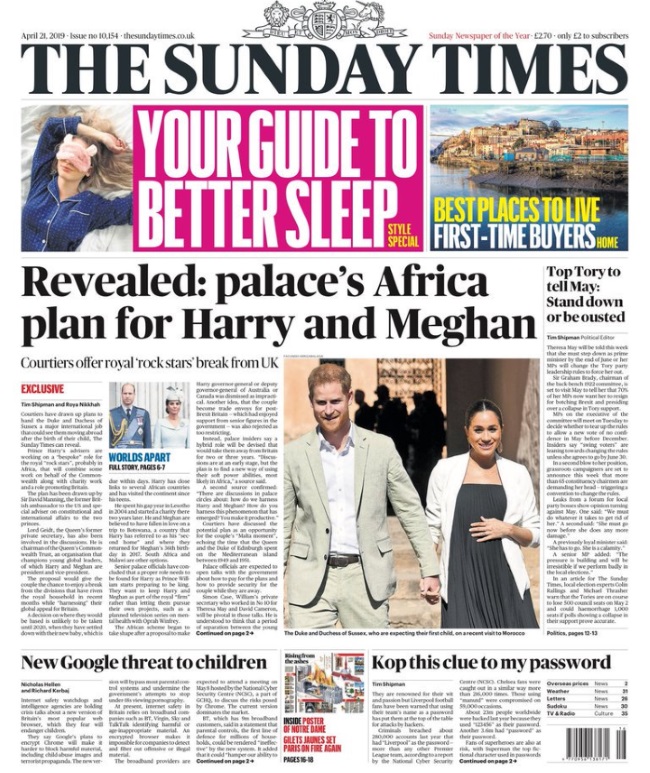 Buckingham Palace reacted to the article swiftly, releasing a statement: "Important to be clear the only official word from BP is the following: 'Any future plans for the duke and duchess are speculative at this stage. No decisions have been taken about future roles. The duke will continue to fulfil his role as Commonwealth Youth Ambassador.'"

'The Duke and Duchess of Sussex have long been expected to focus their working lives on the wider Commonwealth, after making clear their support for its young people around the world. While posts in Canada and Australia have also been considered, it is understood that a country in Africa - thought to be South Africa, Botwana or Malawi - is the front runner for a period of sustained, long-term work.
The couple are unlikely to make a permanent move abroad, with options under discussion currently including recurring trips to one region for several months at a time to allow them to undertake “meaningful” work in a community. Such a plan could see them change the tried-and-tested royal schedule of taking several high-profile, one-off visits to different countries each year at the request of the government, designed to build relationships between Britain and the rest of the world.'


Omid Scobie reports sources close to Harry and Meghan were keen "to set the record straight".

"It’s early days yet, but sources confirm to BAZAAR.com that the Duke and Duchess of Sussex indeed plan to take on new projects overseas to develop their senior roles within the Commonwealth. But while reports claim their work will tie in with a move abroad lasting up to three years, those close to Prince Harry and Duchess Meghan tell a different story. “Britain is their home and where they want to raise their family,” says a friend of the couple. “If they are to work abroad it would be a short stint.”

“These discussions, which the couple are driving, are very much embryonic,” says the source, who is familiar with a number of their future endeavors. “Both the duke and duchess are keen to balance projects in Britain and overseas, particularly countries in Africa. There are many exciting possibilities … but moving away for years? That’s not an idea they are throwing around. We’re talking a few months away or a series of trips.”

The source continues, “Let’s not forget that they are already committed to a number of charitable projects and patronages domestically. As well as being their home, the U.K. is still somewhere they have responsibilities they wouldn’t neglect.”


Certainly, none of this is good for the monarchy and the collective focus needs to be firmly on the health of 'the Firm' and supporting the Queen. I shudder to think of the number of worthy engagements which have been overshadowed by this endless roll of negativity. The public want to see a unified front from the Windsors and members of the family working hard.

In much brighter news, I believe Meghan has been active on Instagram, sharing this very sweet message for HM on her birthday: "Happy Birthday Your Majesty, Ma’am, Granny. Wishing you the most wonderful day! 🎈Harry & Meghan." 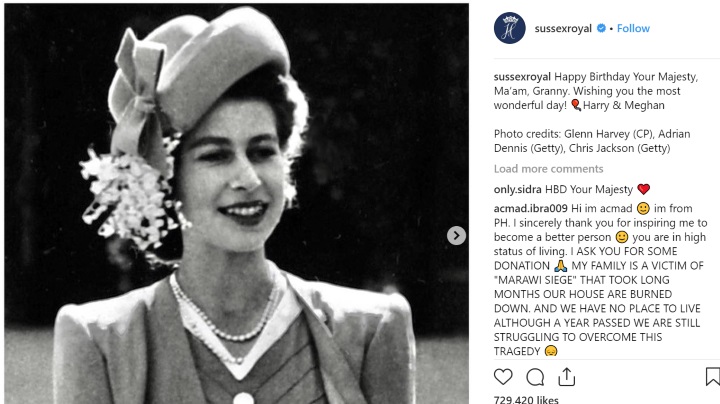 For World Earth Day, Sussex Royal shared a series of stunning images taken by Harry over the year. The Prince has been hiding his talent; he has a terrific eye. 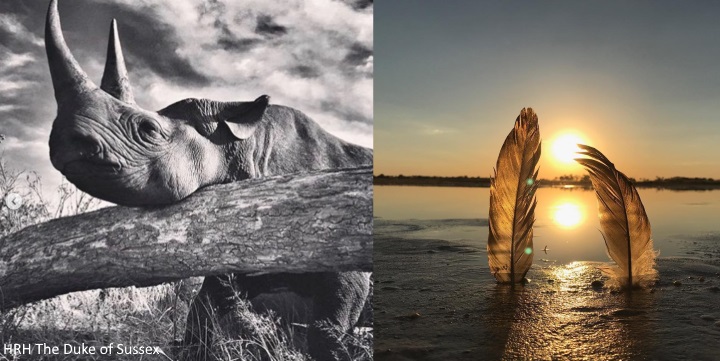 A very Happy Birthday to the adorable little Prince who is one today. Seeing the photos of Louis reminded me of how much I'm looking forward to seeing the Cambridge and Sussex children grow up together. Playing at polo, on the balcony for Trooping. It would be a great shame indeed for them all to miss out on forging those relationships. Several of you said you're "heartsick" to see the divide between William and Harry; I do hope sense will be seen before it's too late. The War of the Waleses was damaging enough and searingly painful for all involved. We do not need a sequel. 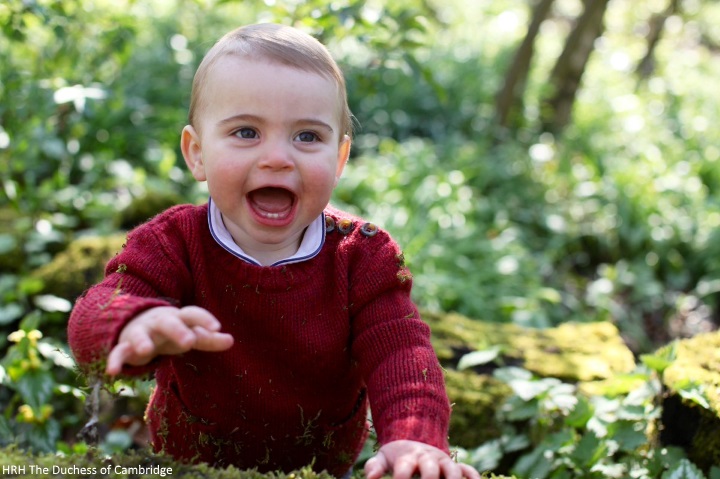 This post ended up taking on a rather sombre tone. I got a little lost in my thoughts on this one. The pitter-patter of tiny feet will be just the remedy to lift the spirits of royal watchers. Maybe, tomorrow will be the day :)

Admin Note: Due to the vitriolic comments received in response to this post, I've decided to close the comments on this one. Thank you for your understanding.
Posted by Admin at 4/23/2019