The Sussexes To Spend Christmas With Doria

For some weeks now reports have been circulating about plans for the Sussexes to spend time away from the UK toward the end of the year. This evening, Buckingham Palace confirmed the couple's plans to do just that and to spend Christmas with Meghan's mother Doria: "The Duke and Duchess of Sussex are looking forward to extended family time towards the end of the month. Having spent the last two Christmases at Sandringham." 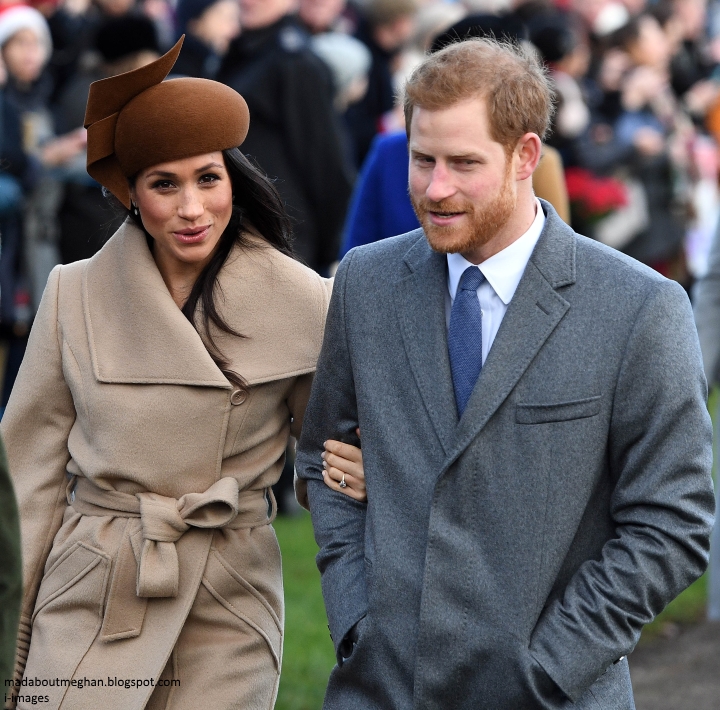 The statement continued: "Their Royal Highnesses will spend the holiday this year, as a new family, with the duchess' mother Doria Ragland. Their decision is in line with precedent set previously by other members of the Royal family, and has the support of Her Majesty the Queen." 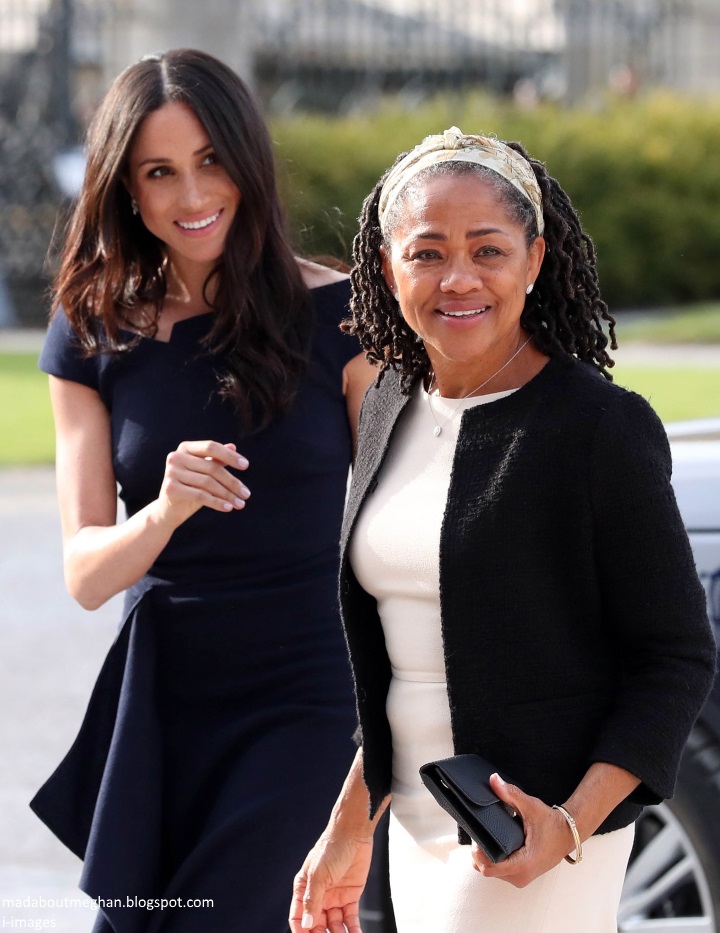 After viewing Tom Bradby's documentary about Harry and Meghan it was very clear they both needed some time away. This break, which is reportedly due to begin next week, may prove a tonic for the couple who have endured an excruciating time in Britain. The exact details of their plans are not known, though it is thought they will spend much of their time in the US, celebrating Thanksgiving later this month. It's easy to forget Meghan really hasn't had more than a few days in her home country since she and Harry became engaged two years ago. Being surrounded by Doria and Meghan's closest friends will give them their first opportunity to properly relax in some time. As parents, it's their first Christmas with Archie and I imagine they want to spend every moment of the day with him making happy memories. Aside from enjoying quality time with Doria, I expect they'll catch up with a number of close friends including Benita Litt and her family. Meghan is godmother to her twin daughters (they were bridesmaids at the royal wedding). 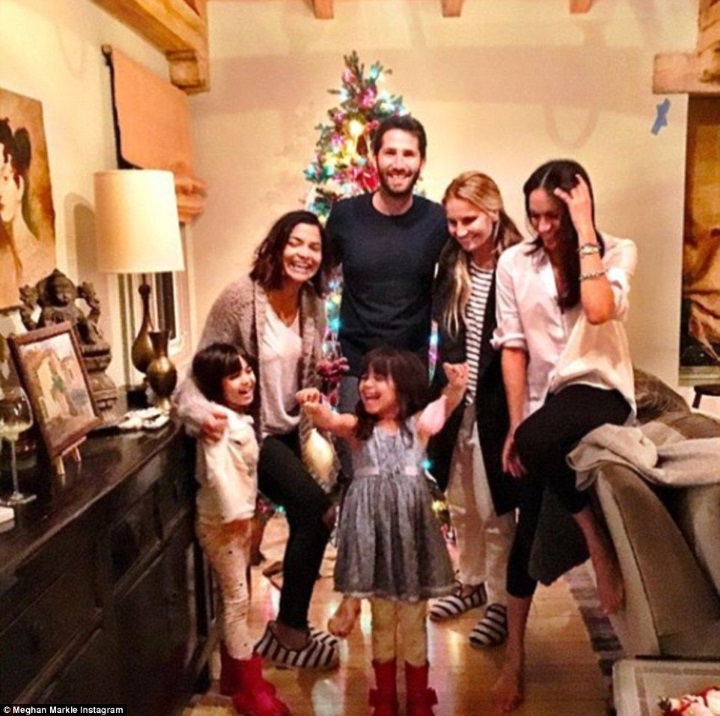 I have no doubt they will spend time with Meghan's Northwestern friend, Genevieve Hillis, who spent the 4th of July with Harry and Meghan in Windsor. It's been suggested she's one of Archie's godparents. I could also see a trip to Canada on the cards and time spent with Jessica Mulroney's family. The Mulroney home played host to many of Harry and Meghan's 'date nights' in Toronto during the early days of their relationship. 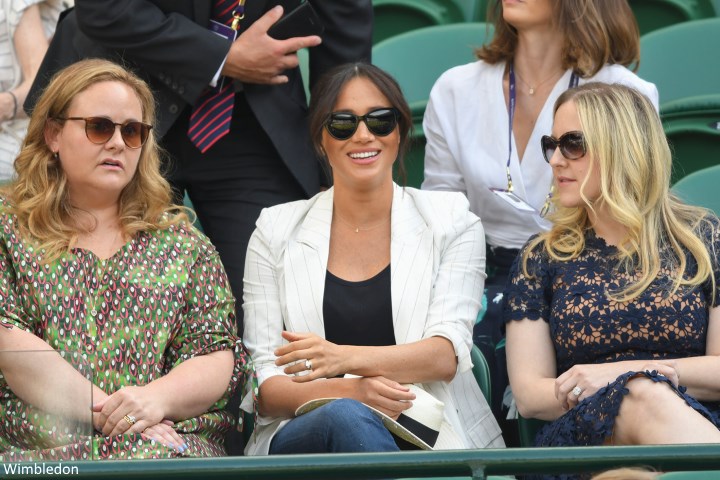 As the press release notes, the decision is not at all unprecedented. In 2012 and 2016 the Cambridges spent the festivities with the Middleton family at Bucklebury. The Middleton family are incredibly close, and 2012 marked Kate's last Christmas before motherhood and 2016 Pippa's last before marrying James Matthews. In 2017, the Cambridges and Middletons made the walk to Sandringham before returning to Anmer Hall to spend the day with George. Zara Tindall and her family have also alternated over the years, more recently opting to spend Christmas in Australia. 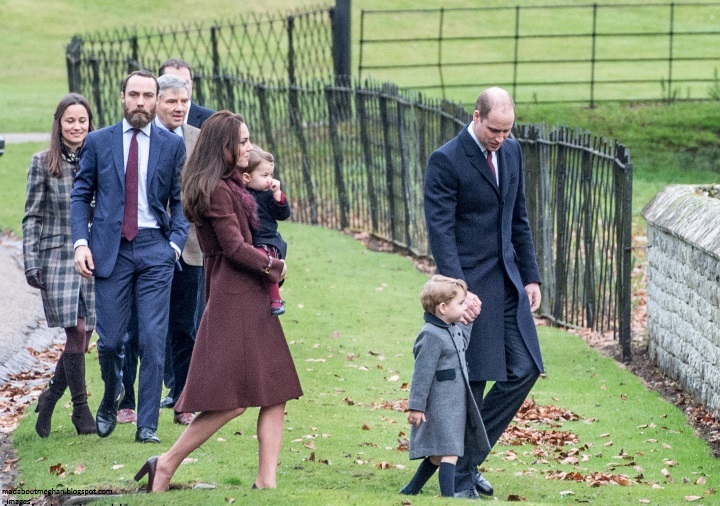 I hope Harry, Meghan and Archie have a wonderful break. 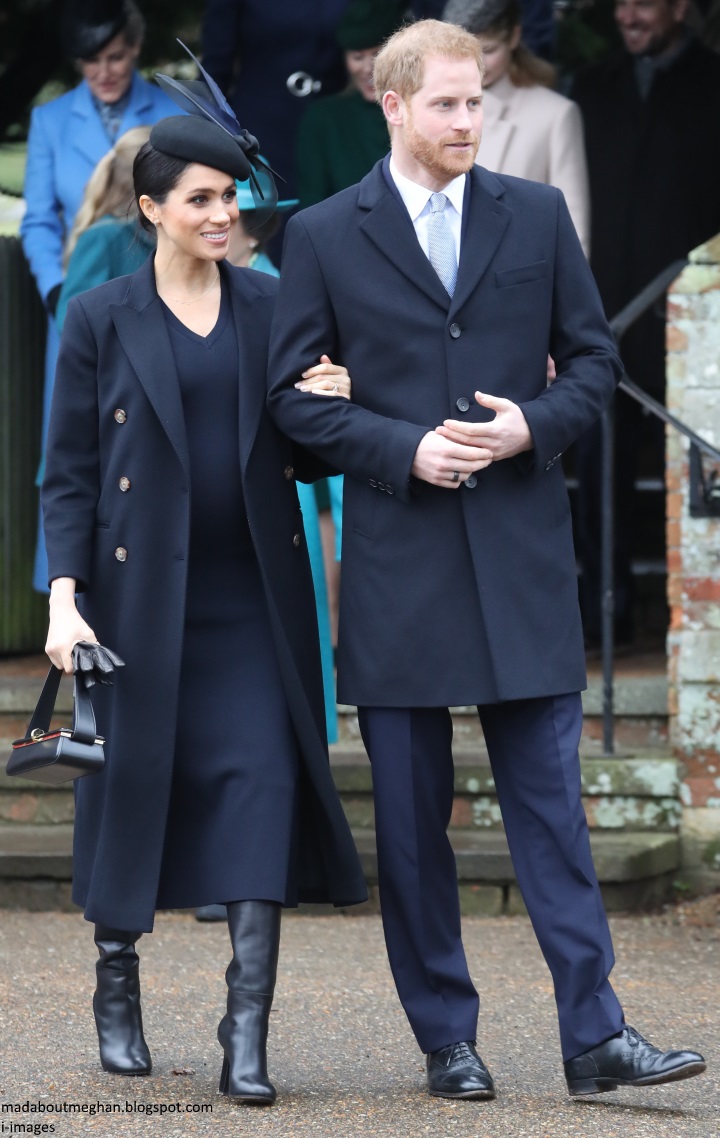 Finally, on another topic entirely, we have an update on the Smart Set collection. Following the two-week campaign, Smart Works received enough clothing for their clients for an entire year. Yesterday, they dressed their 200th client in pieces from the collections. 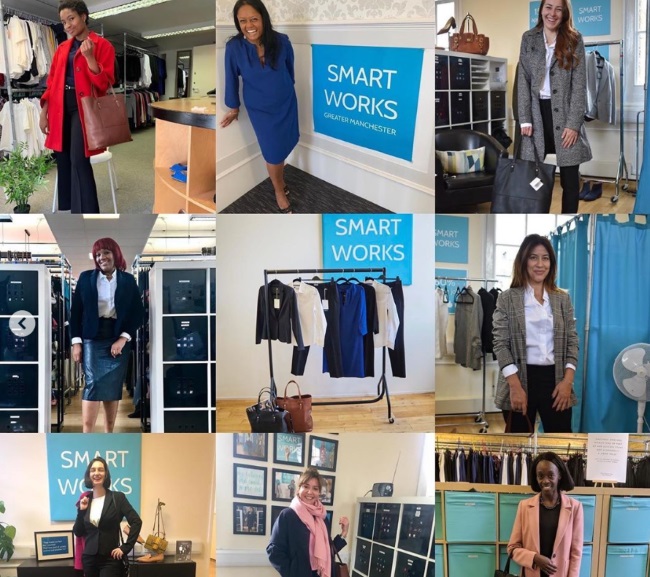 'In September, this two week campaign launched and because of YOU and your commitment to giving back to the community, over 10,000+ items were purchased. Using the 1:1 model, your contribution made a direct impact for Smart Works and the women mobilising back into the workforce.

For every item you purchased, one was donated! You made this happen, and we are so thrilled to see you step up and be part of another woman’s success story. Your active generosity will give the women of Smart Works the tools and confidence boost they so deserve, accompanied by the valuable interview prep, guidance and mentorship Smart Works provides.

Thank you for your support, and well done for being a part of this success story!'


I know a number of you purchased pieces from the set; it's very special to know the twin of each piece is supporting another woman and helping her fulfill her dreams.
Posted by Admin at 11/13/2019