It feels like quite some time since news came the Duke and Duchess of Sussex were stepping down as senior members of the Royal family, doesn't it? For Harry and Meghan, they are currently taking the time to prepare for the next chapter of their lives which entails everything from searching for their new home to the launch of their charitable foundation. Before we chat about that, Edward Enninful had a very special update to share about the September issue of British Vogue Meghan edited: "I'm thrilled to report that newsstand sales of British Vogue are up in the second half of 2019, but the real highlight for me is the performance of our September 2019 issue 'Forces for Change', guest edited by the Duchess of Sussex, was our fastest-selling issue in the history of British Vogue (sold out in 10 days) and the biggest-selling issue of the past decade." 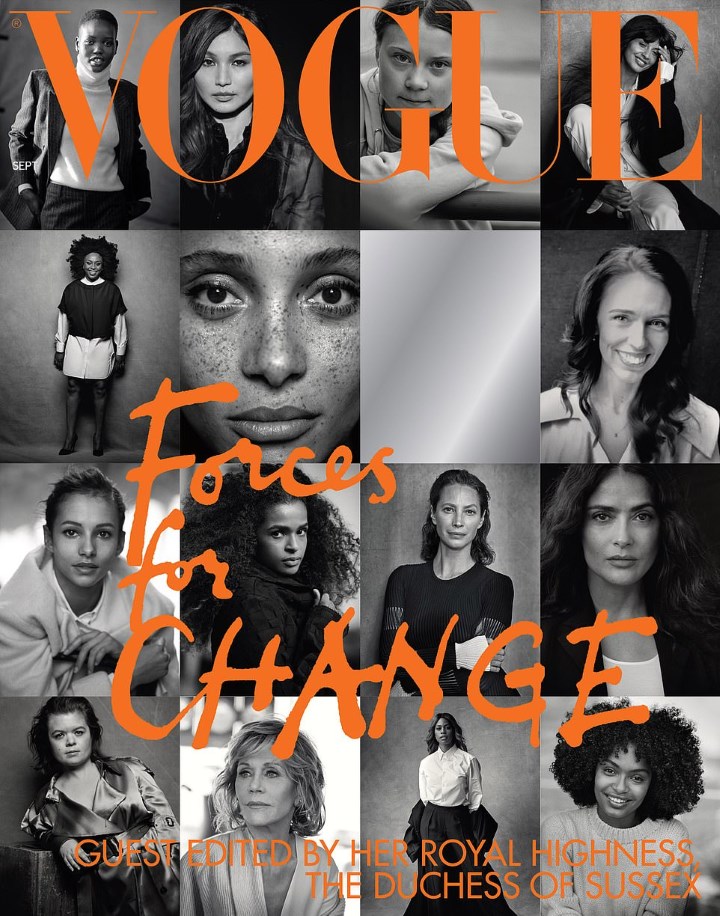 To celebrate the news, Sussex Royal shared a never before seen behind-the-scenes conversation between Meghan and Edward filmed last August. The pair looked back on their early meetings over tea after the Duchess approached the editor about supporting her patronage Smart Works. "I wanted to see if you would help with me with Smart Works, right? And so, there we were having tea," said Meghan. "Maybe I could push it just a little bit more and see if you would be willing to let me guest edit." Edward described the Duchess, saying: "You have an editor's eye. I've never seen anything like it." 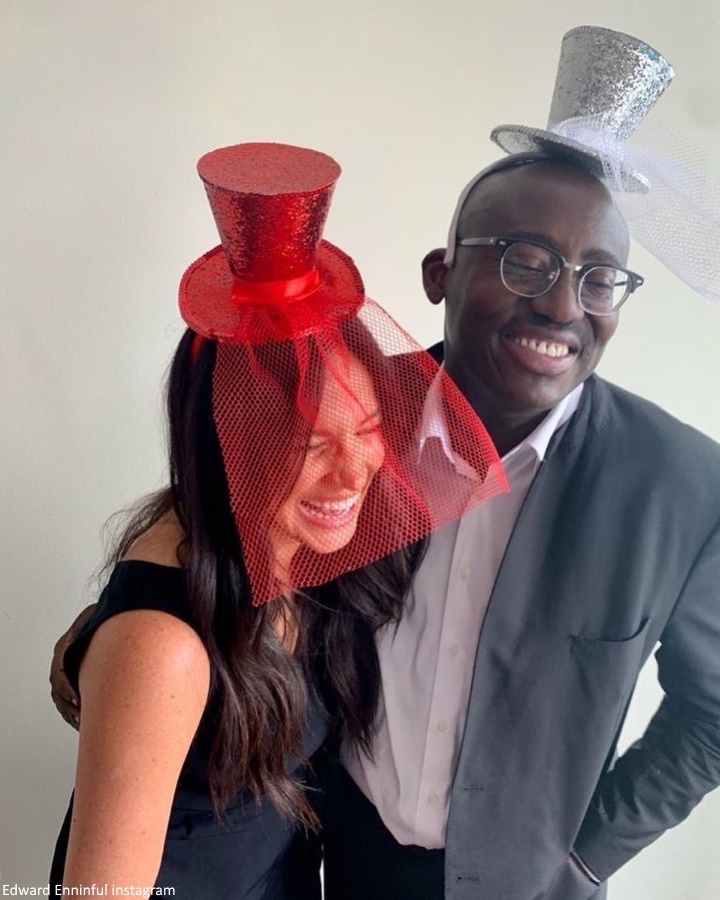 There's lovely footage of the duo calling the amazing group of women who featured on the cover (keep an eye out for the celebratory hats). Meghan's wearing her Everlane Japanese GoWeave jumpsuit.


As you may have heard, the Sussexes are expected to return to the UK in early March for a round of engagements including the annual Commonwealth Day service on 9 March. We should hear more details on this shortly. One engagement that caught my eye is a special event at London's Southbank Theatre hosted by Edward Enninful as part of WOW – Women of the World’s tenth anniversary festival. It will focus on the impact of Forces for Change and bring together a panel of female trailblazers. It takes place on 7 March, and would seem to be one to watch during Harry and Meghan's return. 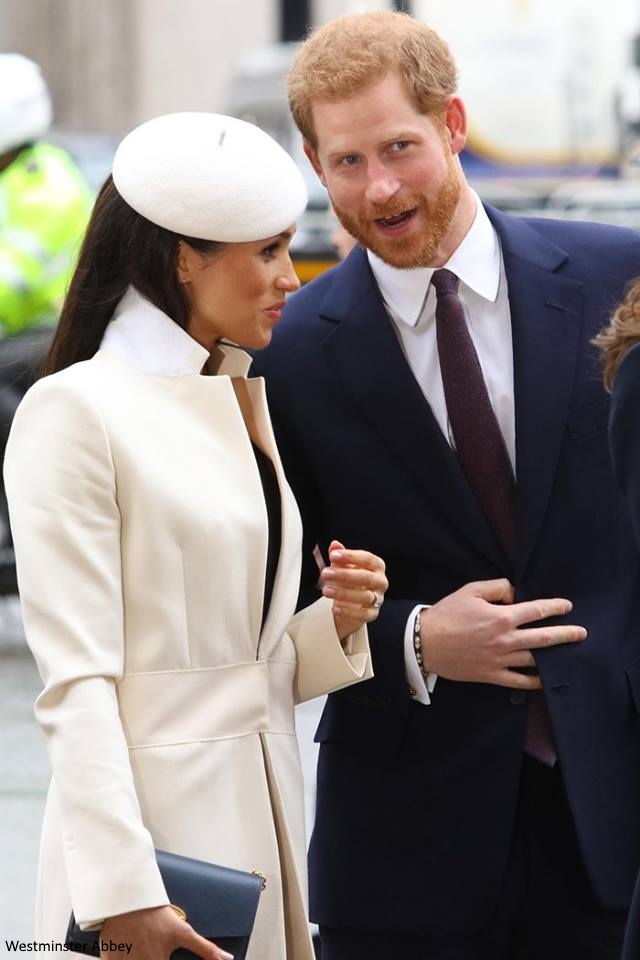 How have Harry and Meghan been spending their time in recent weeks? The couple have largely been staying at the same property they resided in before Christmas on Vancouver Island with a couple of trips to the United States. At an exclusive JP Morgan summit in Miami, Prince Harry gave a speech. There have been numerous conflicting reports regarding the content of that speech and whether or not the couple were paid a fee. Most recent reports suggests they were not paid. If that is the case, I imagine it was more of a networking event for the couple and an opportunity to meet people they may work with in the future or enlist to support their foundation. Though to be clear, I have no doubt paid speaking engagements form part of their future plan. It's a lucrative market which could tie in very well with their interests. As they build a financially independent life, we're not going to see branded tea towels, etc. as reported. Hello! reports they turned down an invitation to present at the Oscars on Sunday night, so it's clear they are choosing their next steps very carefully. Speaking events, perhaps lecturing stints, and a producing contract with a streaming giant such as Netflix seem far more plausible to me. It's a path the Obamas have navigated extremely well since leaving the White House and one I could see the Sussexes taking. With efforts focused on launching Sussex Royal this spring, Harry and Meghan travelled to Stanford University on Tuesday. Today has the story:

'The royal couple paid a visit to Stanford University on Tuesday to attend a brainstorming session over several hours with professors and academics at the prestigious university in Palo Alto, California, a palace source confirmed to TODAY.

The meeting was to help them with their ongoing work to establish a new charitable organization. The couple indicated on their new website in January that they intended to start a new foundation after shifting their home from England to Canada.

Harry and the former Meghan Markle flew commercial from Canada. At Stanford, they were personally greeted by Marc Tessier-Lavigne, the university's president.'

As I mentioned a little earlier, we should hear details on UK events soon. This is an unprecedented situation and Harry and Meghan deserve the opportunity to take the time to do this as they see fit. We're not going to know the full picture of how it will all work for some time.
Posted by Admin at 2/13/2020