Royal wedding details are flying in this week! Six hundred guests have been issued these traditional and regal invitations ahead of the big day. 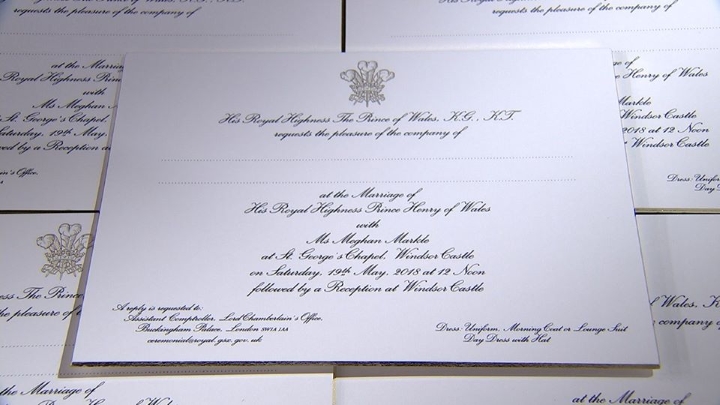 
The invitations, posted this week, have been produced by Barnard & Westwood. The company has held a Royal Warrant for Printing & Bookbinding by Appointment to Her Majesty The Queen since 1985. In January 2012, it became one of the privileged few to be awarded a second Royal Warrant for Printing by The Prince of Wales. The invitation is die-stamped in gold and then burnished. The text on the invitation is also die-stamped. The edges of the invitation are bevelled then gilded. The invitation features The Three Feather Badge of The Prince of Wales. The names of invited guests are added later by a calligraphy printer. 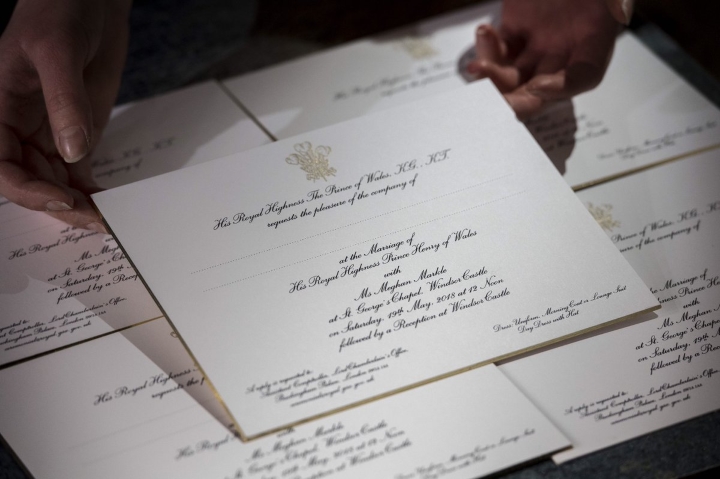 Kensington Palace said they "follow many years of royal tradition". Harry and Meghan added their own touches - choosing 24-year-old Lottie Small, who recently completed her apprenticeship, to print all of the invitations in a process known as die stamping, on a machine from the 1930s that she affectionately nicknamed Maude. 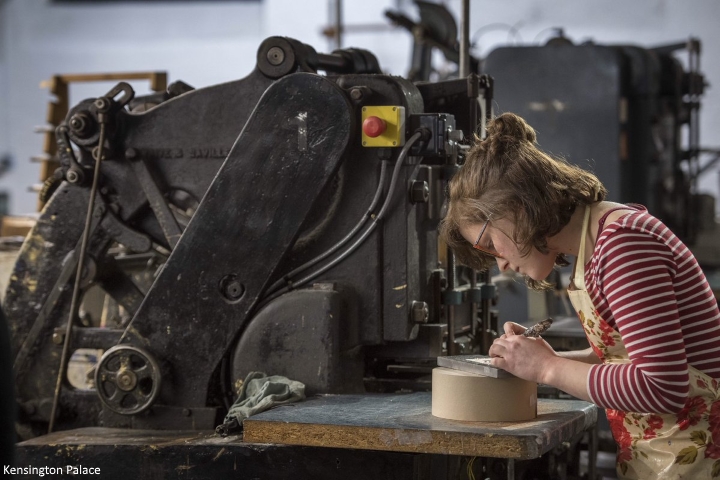 In a nod to both America and England, Lottie used American ink on English card.


Using American ink on English card, the invitations are printed in gold and black, then burnished to bring out the shine, and gilded around the edge. pic.twitter.com/gQpC6tDot0
— Kensington Palace (@KensingtonRoyal) March 22, 2018

"The wedding of Prince Harry and Ms. Meghan Markle will be a truly special occasion and we are thrilled to be able to create equally special invitations for their guests. We are incredibly honoured to continue our longstanding work for The Royal Family, and to be involved in such an important moment for the couple and their family and friends."


More on the dress code:

'The invitation stipulates a strict dress code with men asked to don military uniform or a morning coat and lounge suit, with women asked to wear a day dress and hat. Harry, a former solder who is now Captain General of Royal Marines, may therefore be in uniform for the ceremony.'

The choice of Frogmore Hosue comes as no surprise. The 17th century English country house, which is located within the grounds of the Home Park, Windsor, provided the backdrop of Harry and Meghan's engagement portraits. It has been said the couple spent quite a bit of time there during the early days of their relationship. 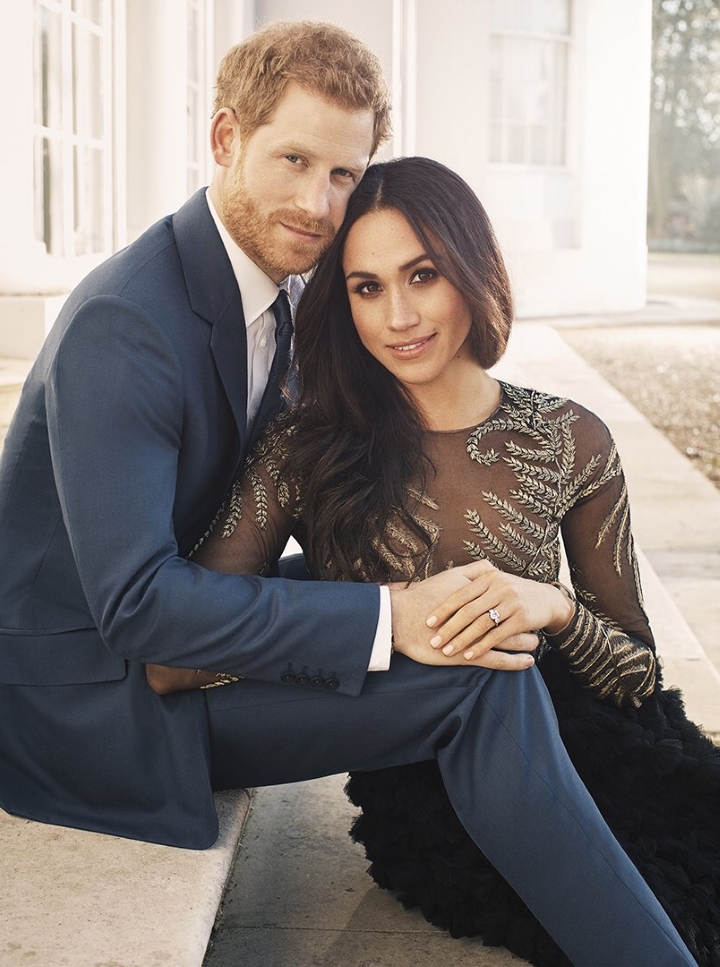 The house is currently uninhabited, but it is used by the royal family to host both private and official events. 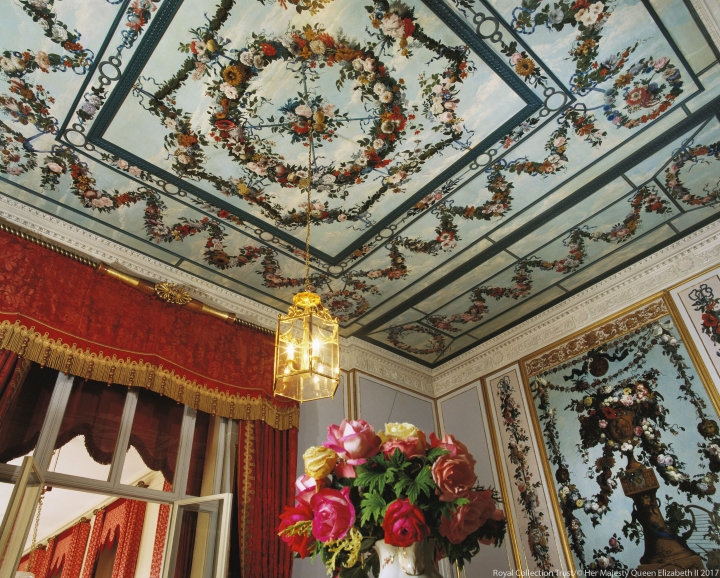 In recent times, the house was notably used as the venue for the Queen's grandson Peter Phillips and Autumn Kelly's wedding reception in 2008.

'Set amidst the extensive Home Park of Windsor Castle, Frogmore House is surrounded by fine and picturesque gardens. The house dates from the 1680s and was purchased for Queen Charlotte in 1792.  Here the Queen was able to indulge her love of botany and laid out the garden with many rare and unusual plants.

At one time the house was the home of Queen Victoria's mother, the Duchess of Kent. After her death, her son-in-law, Prince Albert, commissioned the building of an elegant mausoleum to hold her remains.  Queen Victoria was particularly fond of Frogmore's peaceful ambience and it became her favourite retreat.

Victoria and Albert's love of Frogmore lead them to break with tradition and build themselves a much larger and grander mausoleum for themselves.'


The picturesque gardens will be a treat for guests. 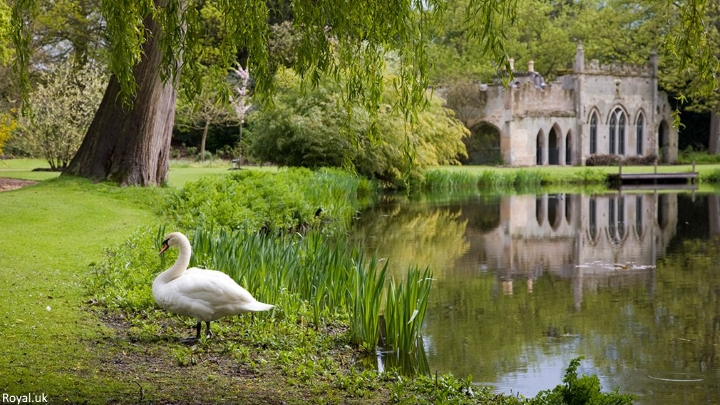