We saw a new chapter in Meghan's life begin yesterday when she privately visited the Downtown Eastside Women's Centre in Vancouver. The organisation shared the photo below afterwards with the caption: “Look who we had tea with today. The Duchess of Sussex, Meghan Markle, visited us today to discuss issues affecting women in the community.” 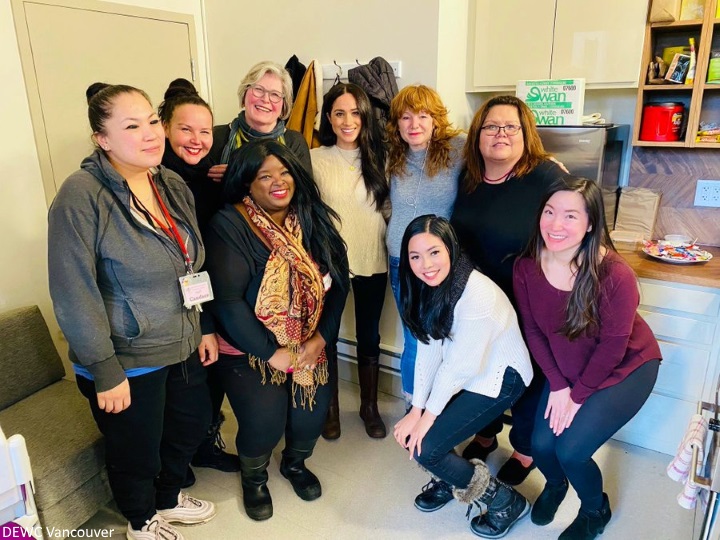 Established in 1978, DEWC is described as "one of the few safe spaces" within the Downtown Eastside neighbourhood for self-identified women and their children. The area is known across Canada for its "disproportionate levels of poverty and extreme marginalization." It's home to some of the most vulnerable including homeless, those suffering with addiction and mental health issues. In the face of so many challenges, Downtown Eastside is also known for its community activism in the face of enormous stigma. The organisation provides over 500 women and children with meals, essentials and the support they need every single day.

The statistics outline the stark reality for women. More on Meghan's visit from CBC:

'Meghan asked about the work done at the centre and what can be done to make life safer for women in the neighbourhood, said Kate Gibson, the centre's acting director. "She was just casual and lovely," Gibson said. "She just wants to get to know the community. We know she's going to come to Canada and I think possibly the West Coast. "I think that she just doesn't want to be sort of a stranger in the midst. She just wants to get to know people."

Gibson said she had a great conversation with Meghan, and it was a welcome opportunity for the women working on the front lines to share stories about their work in the community. "I thought she was really down to earth," Gibson said. "She's very good at sort of picking up something from the conversation and expanding that a bit, and asking questions and [was] empathetic. She was really great."


Meghan's assistant emailed Ms Gibson to arrange the visit and revealed she is hoping to visit a number of charities supporting women in Canada. 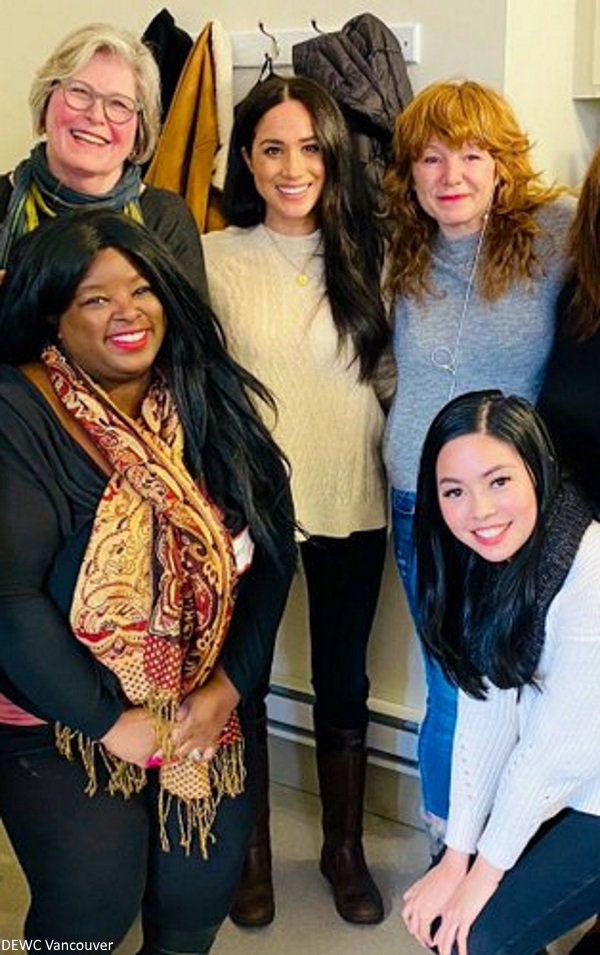 Before Meghan's charity visit, she was photographed boarding a float plane in Victoria's Inner Harbour. It marked the first time Meghan had been seen publicly since she returned to the country last Thursday.

Meghan wrapped up in the The Row Bea cable-knit cashmere and silk-blend sweater. 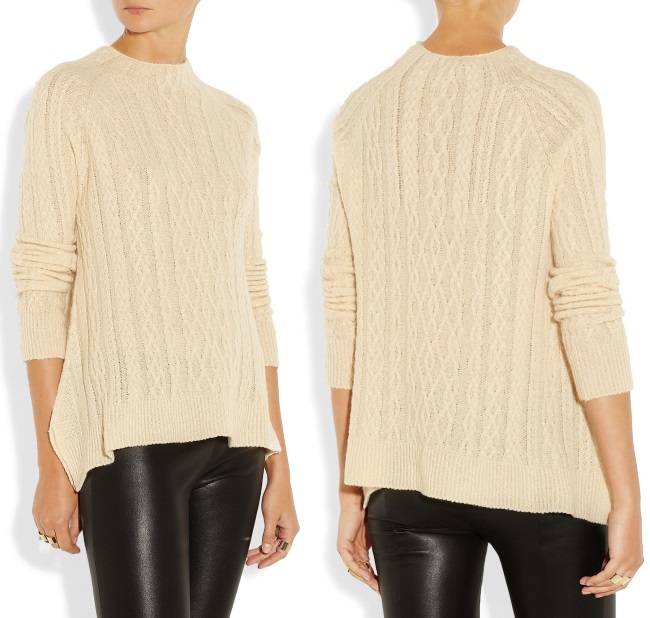 Suits fans will recognise the piece from Rachel Zane's wardrobe. 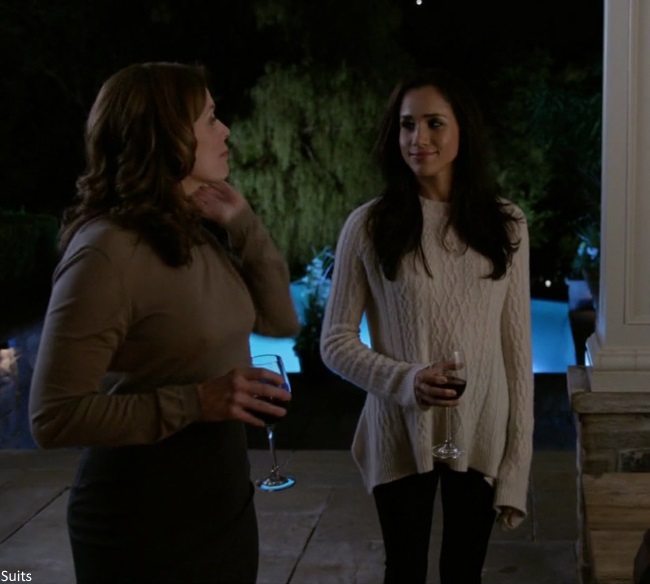 The talented Susan from What Meghan Wore suggests Meghan sported her DL1961 Emma Power Leggings in Albany. They are available at ShopBop. 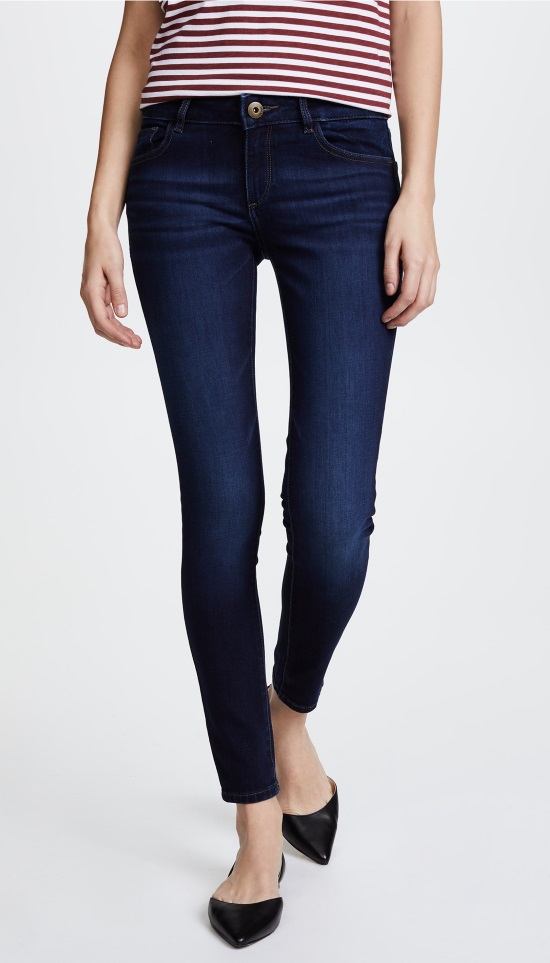 In the photos of Meghan boarding a seaplane, she wore a trusty green Barbour jacket she's had for years. The piece has been sold out for some time. She also carried her Cuyana Classic Structured Leather Tote. The $195 bag is available in multiple colours.

And a pair of La Chameau Jameson Quilted Leather Boots. 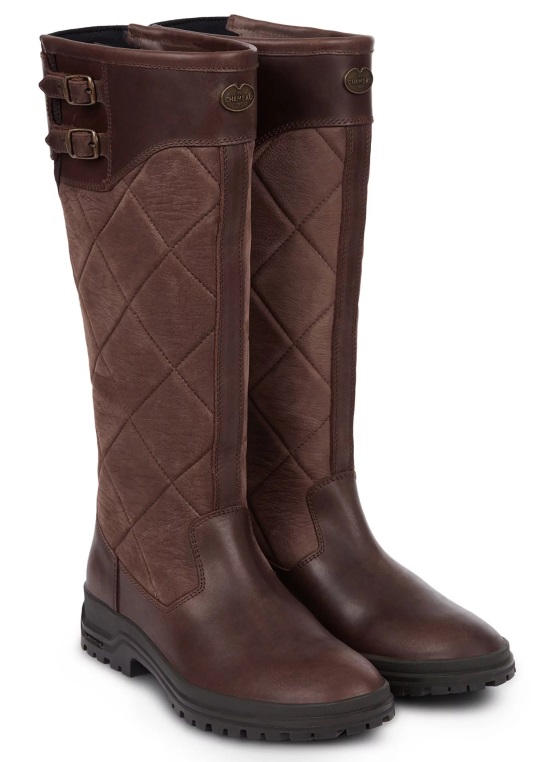 Harry has an engagement in London tomorrow. From there, he is expected to join his family on Vancouver Island. We expect to hear an announcement on plans for the future by the end of the week.
Posted by Admin at 1/15/2020